When the moment really matters.
Close

One thing that every person has in common, no matter when they were born, is that everyone has a birthstone. Each month has its own particular and unique gemstone that symbolizes the month of birth (in the Gregorian Calendar.) In 1912, Jewelers of America, the national association of jewelers officially adopted a list of gemstones to represent each month. These birthstones have more history behind it than you may think…

Many people believe that the tradition of birthstones probably arose from the Breastplate of Aaron, which is a ceremonial garment set with twelve gemstones that represented the twelve tribes of Israel, first described in the Book of Exodus. Others believe these stones derive from the twelve signs of the zodiac and the months of the year.

Several different cultures around the world have developed different birthstone lists over the centuries and they are still changing based on the availability of each gemstone. There are so many different myths and legends about the therapeutic aspects of birthstones as well, suggesting that wearing certain gemstones during its specific month will increase its “healing power.”

It’s always interesting to learn about which birthstone goes along with which month, whether you believe the significance of it or not. These are also great gifts to give for birthdays, or even anniversaries!

If you’re wondering the significance of your birthstone or are unsure which gem is assigned to your birth month, here’s all you need to know:

The assigned birthstone for January is garnet. This beautiful stone comes in many different colors, however the most well-known is a deep red – close to the color of a pomegranate. Garnet has a high refractive index, giving the impression that the gem is emitting light. This gemstone is said to symbolize protection, as the phenomenon led travelers to carry these with them to light up the night. The gift of a garnet is a great way to let a loved one know you want them to be safe on journeys in the future. 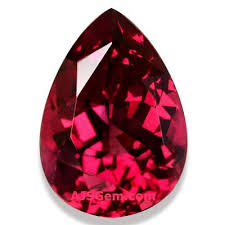 February’s birthstone is amethyst, which is said to symbolize royalty in some cultures because of its beautiful violet hue. This stone is a part of the quartz family and can come in other colors as well. It is also found in many different areas around the world. The meaning of amethyst is wisdom, which goes back to an old Greek legend to be wise not to overindulge in alcohol. 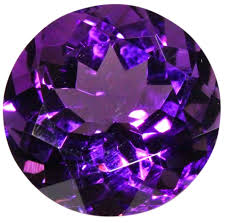 The gorgeous gemstone for March is Aquamarine. This is a cool blue or cyan color formed from the mineral species of Beryl, which makes it durable, pure, and visually diverse. Pure Beryl is usually clear, however the blue color in this gem is a result of iron that is present in the deposits where it formed — making the deeper blue stones more valuable, as they occur less frequently in nature. Aquamarine means serenity, as these gems have evoked images of sea water and endless skies for generations, so sailors would bring aquamarines on their voyages for calming purposes. These birthstones are also said to inspire harmony in marriage, so they make a great gift for new brides, moms, or a friend planning to take a voyage anytime soon. 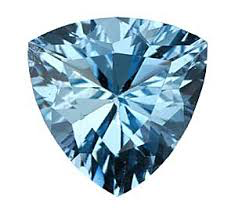 April has one of the most famous and beautiful gemstones, the diamond. This is one of the strongest and most important gemstones of modern times. The diamond symbolizes light, life and the sun, which makes it an emblem of purity and perfection. This is also the stone of commitment and faithfulness, making it the best gemstone for a promise between a husband and wife. 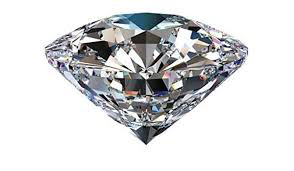 The emerald is the gorgeous birthstone for the month of May. This is a deep, rich green color that is more rare and valuable than other stones. Their surfaces are very resistant to scratches but the crystal is susceptible to fracturing from impacts, so an emerald with no visible cracks is classified as flawless. Emerald means hope and represents youth, growth, and intelligence. This gem is also known for the joy it brings and is a great gift for someone who is starting a new chapter in their life. 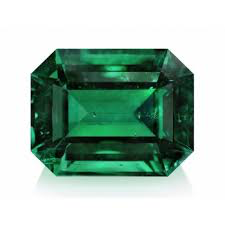 June uniquely has two gemstones that are incredibly beautiful, Alexandrite and Pearl. Alexandrite, left, has extremely rare “color-changing” abilities where it is a more green color in the daylight and changes to a purple-red in incandescent lighting. This unique stone represents love, as it comes in more than one color or form and when you have the real thing, you can always tell. The pearl, right, is rare as it is the only gem created by a living animal. Pearls have been a symbol of purity for centuries. Both of these gems are great gifts for loved ones. 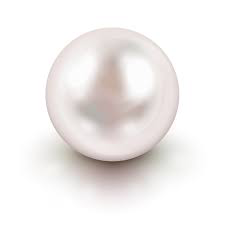 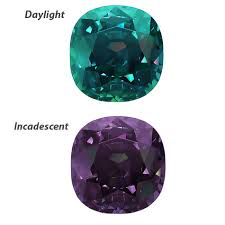 Ruby, the birthstone for July, is one of the most famous red colored stones. If it weren’t for their dark red color, which comes from chromium, these gems would be considered a sapphire. These beautiful stones can fascinatingly grow up in volcanic rock formations. Rubies can even absorb natural light and re-emit it later. This birthstone is associated with vitality and physical strength, as it is similar to the color of blood. Rubies are amazing gifts for someone who could use a reminder that they are full of energy and life and have a lot to offer the world around them. 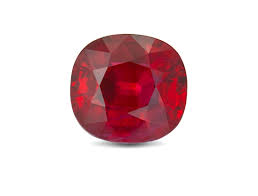 August’s birthstone is the olive-green color, peridot. The darker this stone, the more valuable it is, as the darkness is dictated by the amount of iron present. Peridot has the ability to give off the same green glow in both natural and artificial light. This gemstone is susceptible to breaking easily and requires a lot of care to keep it looking beautiful. The meaning of this stone is beauty, so it would be an amazing gift to remind the recipient they light up a room. 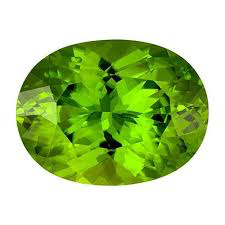 Sapphire is the gorgeous gemstone for the month of September. This stone is best known for its deep blue color but comes in an array of other colors as well. Sapphire, like ruby, is one of the hardest gems due to the corundum mineral. This birthstone has been known to protect lovers from harm, as it represents truth. This gem is great for any occasion. 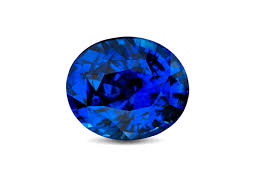 The staple birthstones of October are opal and tourmaline, which are considered some of the most untraditional of the gemstones. Opal, left, exhibits a wide variety of colors — when it diffracts light, it can display all the colors of the rainbow. For this reason, the gemstone is considered great luck throughout history, as it possesses all the value of each gemstone. Tourmaline, right, also has a great range of colors and no two of these gems look alike. This gem can even be tricolored. Beautiful gifts to those with unique personalities. 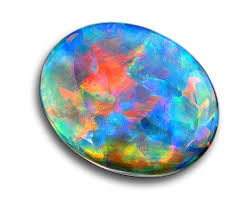 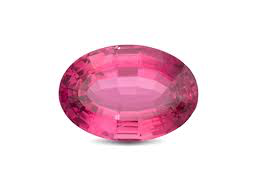 The two beautiful birthstones for the month of November are Citrine and Topaz. These two precious gems are often mistaken for each other, however they are very different. Citrine, left, is a dark yellow color which is known as a healing stone. This stone represents joy, warmth, and energy due to its beautiful orange hues. Topaz, right, has some orange-pink undertones. This birthstone symbolizes love and affection and is said to bestow strength and intelligence on those who wear it. Topaz also can come in a beautiful blue color, which is said to be a promise of love and fidelity. 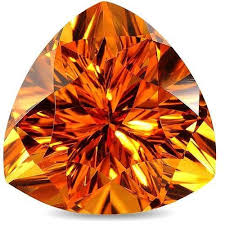 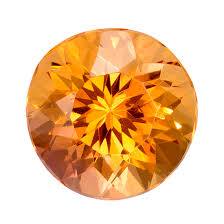 The month of December uniquely has three different beautiful gemstones, which include Turquoise, Tanzanite, and Blue Zircon. Each of these stones are famous for their various shades of blue with completely different characteristics. Turquoise, left, is an opaque blue-green gem which symbolizes friendship in the Turkish culture. Tanzanite, middle, is believed to break down negativity, transforming it into a positive side. Blue Zircon, left, is known for symbolizing clearing your mind. This gem is said to heal stressful energy, bringing calmness and purity. Each of these stones are great gifts for friends or reminders of peace. 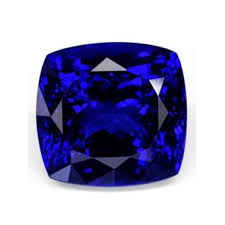 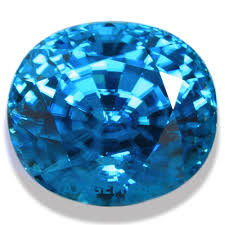 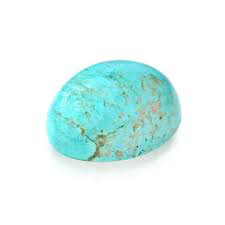 These different birthstones are all uniquely beautiful and meaningful in many different ways. They all make great gifts for those around you, and you can now even share the meaning behind them as you share them.

If you would like to look into some jewelry with your beautiful birthstone or want to give one of these to a loved one, please feel free to contact us!